Shares
WikiLeaks founder Julian Assange said on Tuesday the organization would publish around one million documents related to the U.S. election and three governments, but denied the release was aimed at damaging Hillary Clinton. 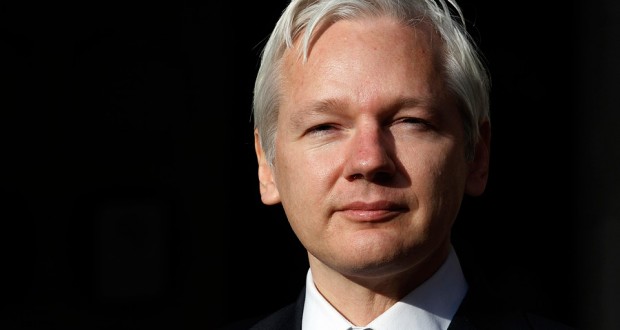 Assange said the documents would be released before the end of the year, starting with an initial batch in the coming week, Reuters reports.

But he denied the release of documents related to the U.S. election was specifically geared to damage Clinton, saying he had been misquoted.

Assange also signaled changes in the way WikiLeaks is organized and funded, saying the group would soon open itself to membership. He said the group was looking to expand its work beyond the 100 media outlets it works with.

Assange, 45, spoke via a video link at an event marking the 10th anniversary of the group’s founding. He remains in the Eucador Embassy in London where he sought refuge in 2012 to avoid possible extradition to Sweden, where he is wanted for questioning over allegations that he committed rape in 2010.

Assange denies the allegations and says he fears extradition to the United States, where a criminal investigation into the activities of WikiLeaks is underway.

He told a packed news conference at a Berlin theater the group’s work would continue, even if he had to resign in the future, and he appealed to supporters to fund the group’s work, and said several new books were forthcoming.

Assange said Britain’s vote to leave the European Union could complicate his case by limiting his ability to appeal to the European Court of Justice.

Asked how he felt after four years in the embassy, he said “pale” and joked he would be a good candidate for medical study since he was otherwise healthy but had not seen the sun in over four years.