Shares
As a strengthening Hurricane Matthew barrelled toward a Florida landfall late Thursday, Governor Rick Scott issued a stern warning to 1.5 million residents and tourists along the coast to get out now: "This storm will kill you." 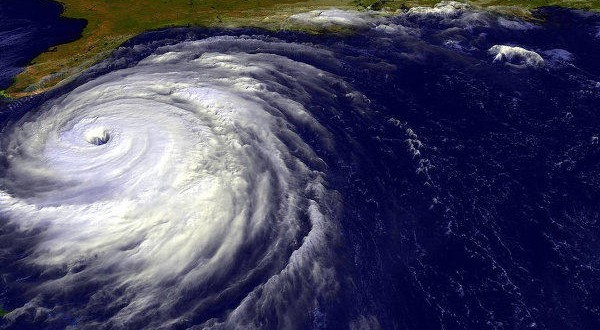 While the storm’s exact track could vary slightly as it locks into its final path in the sweep up from the Caribbean, Scott said Florida “must prepare for a direct hit.”

“This storm will kill you,” he said. “Time is running out. We don’t have much time left.”

As of 8 a.m. ET Thursday, the storm was centered about 215 miles southeast of West Palm Beach, Florida and moving northwest toward the state at 12 mph, according to the U.S. National Hurricane Center. Forecasters say the first outer rain bands from Hurricane Matthew have already begun to approach Florida as the big storm crosses the Bahamas toward the state.

It remained a Category 3 hurricane, with winds up to 125 mph, but was forecast to intensify to a Category 4 hurricane with sustained winds from 130 mph to 156 mph.

At Miami International Airport, 341 arrivals and 305 departures —  or about 90 percent of the daily flight schedule — had been cancelled by mid-morning.