49% support Clinton according to CNN 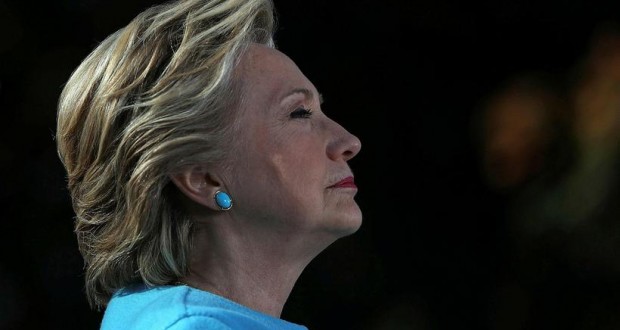 Hillary Clinton, presidential Democratic Party, is a five-point lead over Donald Trump, Republican candidate, according to a new poll by CNN and ORC.

Clinton enjoys support of 53% of people under 45 years of age, compared with 47% in the last survey, CNN and ORC.

The only age group as measured by a lower package but Trump is among people aged 50 to 64 years. There Trump with four points.