Home / US / Donald Trump elected 45th president of the USA

Shares
Donald Trump stunned the world by winning the title of president-elect early Wednesday, having won in a series of battleground states 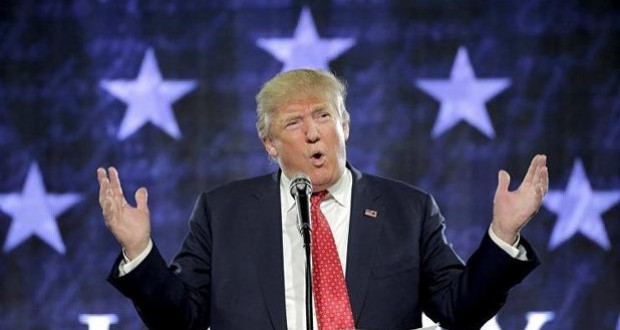 One by one, the swing states fell his way: Florida, Ohio, North Carolina, Pennsylvania and then Wisconsin, USA Today reports.

“I pledge to be president for all Americans,” Trump said to an enthusiastic crowd of supporters in New York. “We are going to rebuild our inner cities… We will rebuild our infrastructure, which will become second to none.”

He pledged to create jobs and take care of veterans.

Pollsters and pundits have given Trump little chance of claiming the job ever since announcing his candidacy in a raucous speech in June 2015. But he quickly took the lead in a crowded Republican field, sweeping to the nomination despite drawing tepid support from party leaders.

Even as Tuesday began, he was given little chance of victory. But starting with Florida, almost every competitive state seemed to go his way.

Trump and Clinton mostly shunned public appearances as the day wore on, although Trump conducted radio interviews and their social media accounts were far from silent.

“Don’t let up, keep getting out to vote – this election is FAR FROM OVER! We are doing well but there is much time left. GO FLORIDA!,” Trump tweeted before the state was won.

Clinton’s account chimed in early: “This team has so much to be proud of. Whatever happens tonight, thank you for everything.”

European Union leaders Donald Tusk and Jean-Claude Juncker issued a statement congratulating Trump and said “it is more important than ever to strengthen transatlantic relations.”

British Prime Minister Theresa May congratulated Trump and said she looked forward to working with him.