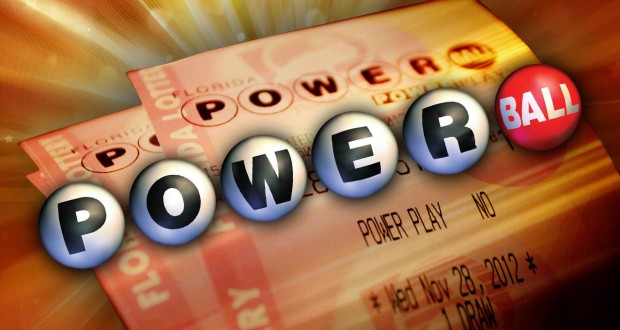 A lottery ticket sold in Tennessee had the winning numbers for a $421 million Powerball jackpot, one of the biggest on record, officials said after Saturday’s draw, according to Reuters.

The jackpot has reached $420.9 million on Saturday due to a spate of late ticket-buying.

The odds of winning the Powerball jackpot are 1 in 292 million.

The largest ever U.S. lottery prize of $1.6 billion was split between three winning tickets in January.

Powerball, one of several games run by the Multi-State Lottery Association, a non-profit owned and operated by member states’ lotteries, is played in 44 states, the District of Columbia, Puerto Rico and the U.S. Virgin Islands. Players can either buy $2 tickets using their own numbers or have them randomly generated by a computer.

For every $1 worth of Powerball sales, half goes to prizes, 40 percent to state governments for causes such as education, and 10 percent to retailers who sell the tickets and other administrative costs.