Home / US / 6.5 magnitude earthquake strikes off coast of Northern California

Shares
The US Geological Survey reported about an earthquake of 6.8 magnitude 157 km west off shore of Northern California, the US on Tuesday 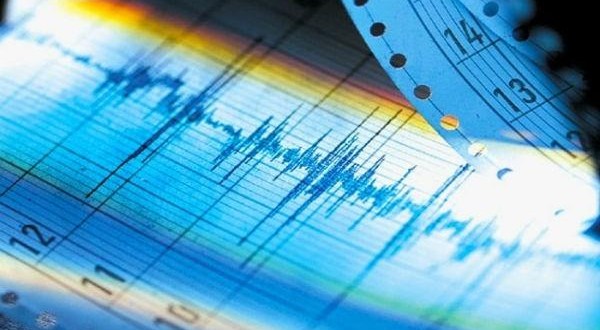 The US Geological Surv reported about an earthquake of 6.8 magnitude on 14:50 UTC 157 km west of Ferndale in Northern California on Thursday, but later it was downgraded to the magnitude of 6.5.

The center of the quake was 10 km deep.

Reuters reported that the Pacific Tsunami Warning Center did not issue tsunami warning following the earthquake.

In Ferndale, which has a population of about 1,300 people, Mayor Don Hindley said in a phone interview to Reuters that he had not heard of any damage from the quake. He said he felt the temblor for about 15 seconds.