US President orders investigation into cyber attacks during election season

Shares
The US President Barack Obama has ordered a full review into cyber attacks blamed on Russia aimed at influencing US elections going back to 2008, the White House said Friday. 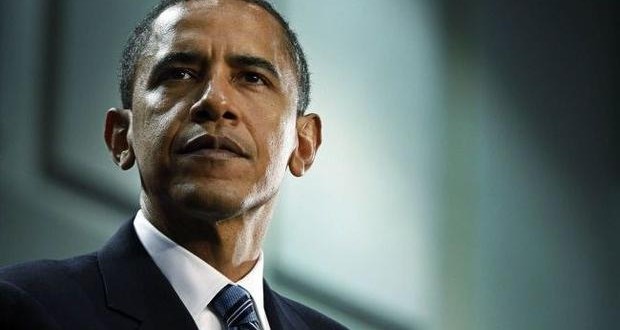 “The President has directed the Intelligence Community to conduct a full review of what happened during the 2016 election process. It is to capture lessons learned from that and to report to a range of stakeholders,” White House Homeland Security and Counterterrorism Adviser Lisa Monaco said at a Christian Science Monitor breakfast with reporters Friday, CNN reports.

White House spokesman Eric Schultz added later that the review would encompass malicious cyber activity related to US elections going back to 2008.

Monaco said the administration would be mindful of the consequences of revealing the results of their review publicly, and Schultz said they will make public “as much as we can.”

All of the Democratic senators on the Senate Intelligence Committee have called on Obama to declassify intelligence on Russia’s actions during the election.

The review is intended to be done before Donald Trump’s inauguration on January 20, Monaco said. “He expects to get a report prior to him leaving office.”

In response to the news, the Russian government called for evidence of its involvement, denying claims made by the US.

Earlier today the World Anti-Doping Agency (WADA) has published the second report by Dr McLaren revealing that more than 1000 Russian athletes from more than 30 sports were involved or benefited from the Russia state-sponsored doping program.