Shares
The CIA has concluded that Russia intervened in the 2016 election to help President-elect Donald Trump win the White House, and not just to undermine confidence in the U.S. electoral system, a senior U.S. official said on Friday. 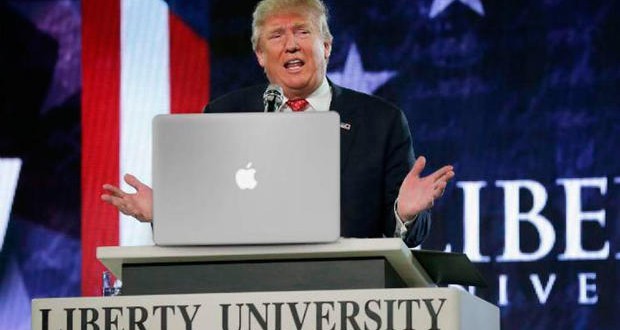 U.S. intelligence agencies have assessed that as the 2016 presidential campaign drew on, Russian government officials devoted increasing attention to assisting Donald Trump’s effort to win the election, the U.S. official familiar with the finding told Reuters on Friday night on condition of anonymity.

Citing U.S. officials briefed on the matter, the Washington Post reported on Friday that intelligence agencies had identified individuals with connections to the Russian government who provided thousands of hacked emails from the Democratic National Committee and others, including the chairman of Hillary Clinton’s presidential campaign, to WikiLeaks.

U.S. President Barack Obama ordered intelligence agencies to review cyber attacks and foreign intervention into the 2016 election and deliver a report before he leaves office on Jan. 20, the White House said on Friday.

Obama’s homeland security adviser, Lisa Monaco, told reporters the report’s results would be shared with lawmakers and others.

As summer turned to fall, Russian hackers turned almost all their attention to the Democrats. Virtually all the emails they released publicly were potentially damaging to Clinton and the Democrats, the official told Reuters.

“That was a major clue to their intent,” the official said. “If all they wanted to do was discredit our political system, why publicize the failings of just one party, especially when you have a target like Trump?”

A second official familiar with the report said the intelligence analysts’ conclusion about Russia’s motives does not mean the intelligence community believes that Moscow’s efforts altered or significantly affected the outcome of the election.

Russian officials have denied all accusations of interference in the U.S. election.

A CIA spokeswoman said the agency had no comment on the matter.