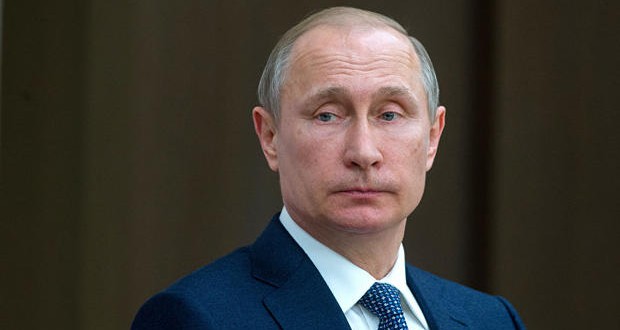 Two senior officials with direct access to the information say new intelligence shows that Putin personally directed how hacked material from Democrats was leaked and otherwise used. The intelligence came from diplomatic sources and spies working for U.S. allies, the officials said.

Putin’s objectives were multifaceted, a high-level intelligence source told NBC News. What began as a “vendetta” against Hillary Clinton morphed into an effort to show corruption in American politics and to “split off key American allies by creating the image that [other countries] couldn’t depend on the U.S. to be a credible global leader anymore,” the official said.

Ultimately, the CIA has assessed, the Russian government wanted to elect Donald Trump. The FBI and other agencies don’t fully endorse that view, but few officials would dispute that the Russian operation was intended to harm Clinton’s candidacy by leaking embarrassing emails about Democrats.

The latest intelligence said to show Putin’s involvement goes much further than the information the U.S. was relying on in October, when all 17 intelligence agencies signed onto a statement attributing the Democratic National Committee hack to Russia.

The statement said officials believed that “only Russia’s senior-most officials could have authorized these activities.” That was an intelligence judgment based on an understanding of the Russian system of government, which Putin controls with absolute authority.

Earlier President-elect Donald Trump rejected the CIA report on Russia hacking and interference in the US election, calling it “ridiculous.”