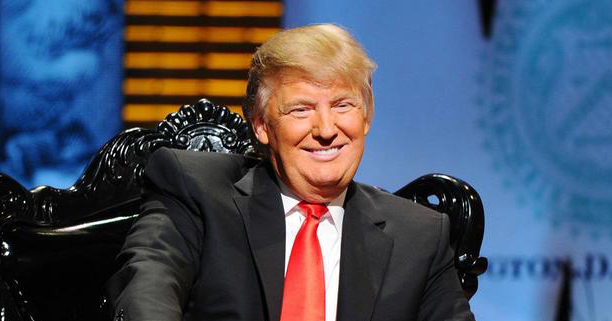 Trump surpassed the 270 electoral votes needed from 538 electors casting their ballots, in a day of normally ceremonial voting that drew attention amid intense social media pressure and protests in state capitols, as USA Today reports.

Despite a last-minute push by outside progressive and Libertarian groups, there was no rebellion. In fact, most of the “faithless” electors appeared to be Hillary Clinton defectors in Washington state, with three voting for former secretary of State Colin Powell and one for Faith Spotted Eagle, a Native American an environmental activist. Two Texas GOP electors went rogue and didn’t vote for Trump.

The meetings, which occur more than a month after the Nov. 8 election, are typically a formality. This year, Trump critics mounted a vocal campaign appealing to the Republican electors pledged to vote for him. The official results of the vote will be announced before Congress on Jan. 6, although the results from each state were released throughout the day Monday.

Electors received thousands of emails and phone calls arguing Trump is unqualified, as the first president in the nation’s history with no military or government experience and with potential conflicts of interest due to his business empire. Confirmation by the FBI and CIA that the Russian government hacked Clinton’s campaign and the Democratic National Committee seeking to help Trump win the election have amplified their calls.

Thousands of protesters gathered outside state capitols throughout the country. Yet in the end, the rebellion fell far short of the dozens of potential faithless electors that some Trump opponents said could materialize.