Shares
The U.S. President Barack Obama said in an interview that he would Americans still subscribe to his vision of progressive change, and he could have succeeded in this year's election if he was eligible to run. 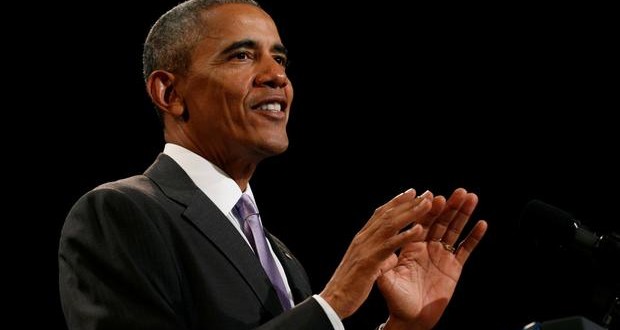 “I am confident in this vision because I’m confident that if I had run again and articulated it, I think I could’ve mobilized a majority of the American people to rally behind it,” Obama told his former senior adviser David Axelrod in an interview for the “The Axe Files” podcast, produced by the University of Chicago Institute of Politics and CNN.

“I know that in conversations that I’ve had with people around the country, even some people who disagreed with me, they would say the vision, the direction that you point towards is the right one,” Obama said in the interview, which aired Monday.

“In the wake of the election and Trump winning, a lot of people have suggested that somehow, it really was a fantasy,” Obama said of the hope-and-change vision he heralded in 2008. “What I would argue is, is that the culture actually did shift, that the majority does buy into the notion of a one America that is tolerant and diverse and open and full of energy and dynamism.”

Neither Donald Trump nor Hillary Clinton won a majority of the vote in the 2016 contest. Clinton beat Trump in the popular vote by almost 2.9 million ballots, though Trump won more electoral votes and thus the presidency.