Shares
Actress Carrie Fisher, "Star Wars'" Princess Leia, an iconic and beloved figure to millions of fans, died Tuesday in Los Angeles at the age of 60, according to CNN 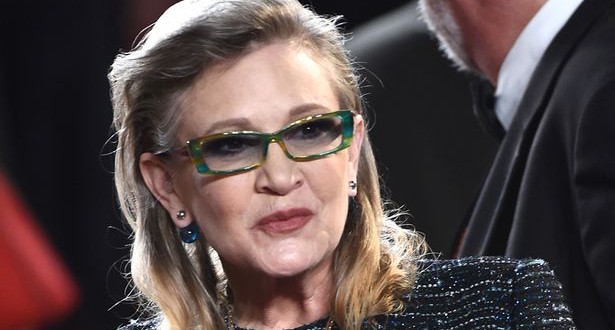 Actress Carrie Fisher died four days after suffering a cardiac event on a flight from London, according to a source familiar with the situation, CNN reports.

The actress and advocate who got her start in Hollywood in 1975 in the film “Shampoo,” was the daughter of screen legend Debbie Reynolds and singer Eddie Fisher.

Carrie Fisher wrote several books, including “The Princess Diarist,” in which she told about her life as the eternal Princess Leia, the main female character in the first films of Star Wars.