Shares
Janet Jackson, 50, singer and icon, has given birth to her first child with her husband Wissam Al Mana. 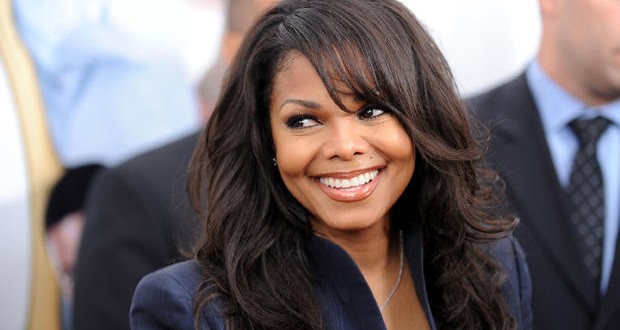 “Janet had a stress free healthy delivery and is resting comfortably,” Janet’s representative confirmed in a statement, according to E!News.

Earlier this year, the singer announced via social media that she was expecting her first child.

“We thank God for our blessing,” Janet said in a recent interview with People magazine.

The wonderful family news came about a month on the heels of her putting a halt to her Unbreakable world tour because she and her husband were “planning” their family.

“She is excited to have her baby, and that’s the light at the end of this tunnel,” the representative said also, adding that Janet’s “husband, family and friends have been very helpful during her pregnancy.” Congratulations to Janet and her family!