US Virgin Islands are paying people to visit them this year 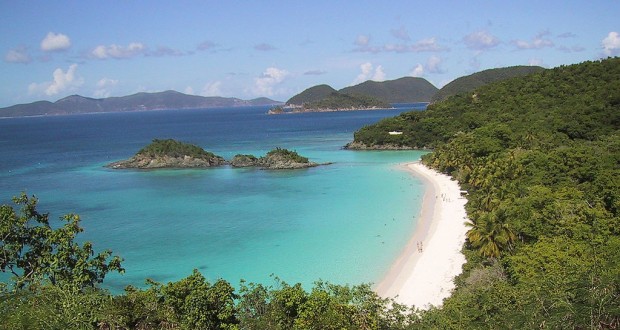 Tourists are being paid to visit the US Virgin Islands this year, as the region celebrates being 100 years of being part of the United States, the Independent reports.

The US territory is giving visitors $300 in spending credit, which can be used on a range of tours and activities including kayaking and diving.

The promotion celebrates the centennial of Denmark selling the islands to the US and those who visit the islands on 31 March will also receive a souvenir in honor of “transfer day”.

To be eligible for the promotion the trip has to be booked through the island’s tourism website before 1 October and visitors must stay at a participating hotel on one of the main islands of Saint Croix, Saint John and Saint Thomas.

The Caribbean islands are located to the southeast of Florida, have a population of just over 100,000 and are classified as a “Non-Self-Governing Territory” by the United Nations.

December, January and February tends to be peak season for tourists and flights are offered from the east coast.

It should be noted the Centre for Disease Control and Prevention (CDC) has issued a travel notice for the area to anyone who is pregnant or expecting to become pregnant due to the Zika virus.