Shares
US President-elect Donald Trump said for the first time Wednesday he believes Russia was responsible for hacking ahead of the election but contemptuously rejected allegations that Moscow mounted a campaign to compromise him. 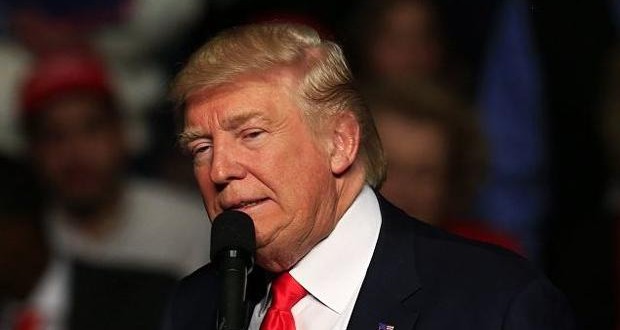 In his first news conference since winning the election, a combative Trump made clear he will not mute his style when he is inaugurated in nine days. He lashed out at media and political foes alike in a bravura performance, CNN reports.

He insisted on moving fast to replace Obamacare.

He also pledged swift action on building a wall along the border with Mexico and nominating a new Supreme Court justice.

At the news conference, Trump finally conceded he believes Russian President Vladimir Putin’s intelligence agencies were behind hacks on Democratic computers ahead of the election but argued that wouldn’t happen again.

“I think it was Russia,” Trump said. Putin “should not be doing it. He won’t be doing it. Russia will have much greater respect for our country when I am leading it than when other people have led it.”

Trump, who has vowed to improve relations with Russia despite some Republican opposition, said he did not know if he would get along with Putin and noted it’s possible he won’t. But he could not resist a swipe at his defeated Democratic election rival, Hillary Clinton.

“Do you honestly believe Hillary would be tougher on Putin than me?” he asked.

He added that Russia is not the only nation that hacks US targets and accused Democrats of not having sufficient cybersecurity programs.