Shares
With just days left until US President Barack Obama leaves the White House forever, let him take you on a tour of the place. 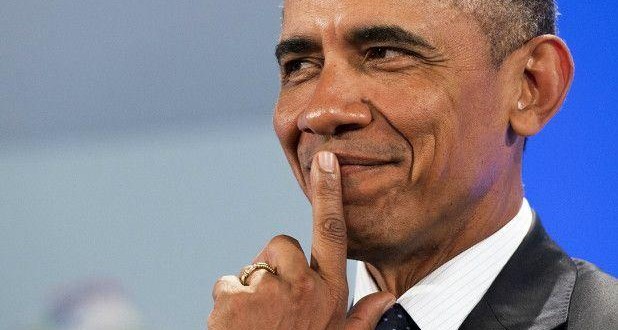 Obama and First Lady Michelle Obama act as tour guides on a narrated virtual reality tour of the presidential property on Pennsylvania Avenue, in Washington DC, according to Metro.

The tour features historical moments throughout the careers of America’s 44 presidents, as well as memorable moments under Obama’s administration.

Announced by Oculus, The People’s House: Inside the White House with Barack and Michelle Obama is a 360 video available on Facebook, an Oculus video for Rift and Gear VR.

Obama says: ‘Michelle and I always joke, we’re just renters here… the owners are the American people and all those invested in creating this amazing place with so much history.

‘Every president moves to 1600 Pennsylvania Avenue with the full awareness that it is a temporary address,’ President Obama notes in the clip.

He added: ‘This is where we watched our daughters grow up. This is where we came to know the talented, devoted, optimistic Americans from every corner of the country and every station in life.

‘Because as beautiful as these buildings are, it’s the people in them and the work that’s done here, the triumphs and tragedies you experience over course of your years here—that’s what imbues a place with meaning.’

The First family opened up the doors of the White House because they wanted to ‘make sure that everybody felt they had access to it, that as many people as possible could come in and appreciate the place where Lincoln or FDR or Reagan had made decisions that helped to shape America.’

Watch the tour below: