Shares
"With deepest apologies to our fans and the New Jersey Inaugural Ball committee, the B Street Band is withdrawing from performing at this year's inauguration Gala," the band said. 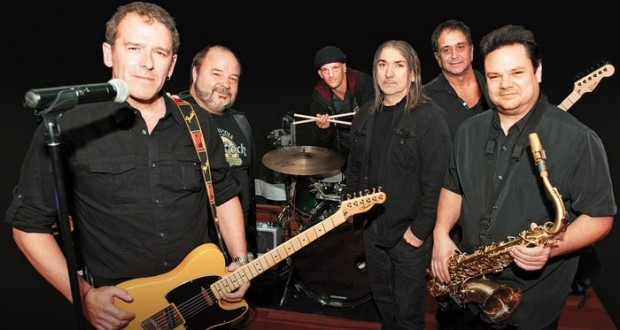 The well-known Bruce Springsteen cover band that had been booked to play one of the several inauguration galas this week, has canceled its performance, citing its loyalty to “The Boss” himself, an avid Hillary Clinton supporter, according to NY Daily News.

“With deepest apologies to our fans and the New Jersey Inaugural Ball committee, the B Street Band is withdrawing from performing at this year’s inauguration Gala,” the band said in a statement to Backstreets, a Bruce Springsteen fan website.

“Our decision is based SOLELY on the respect and gratitude we have for Bruce and the E Street Band,” the band said.

The B Street Band, which has been playing since 1980 and who also played both of President Obama’s New Jersey inauguration balls, had been slated to play the Thursday night Garden State Inaugural Gala, one of at least 14 unofficial balls schedule on top of the three official Trump inaugural balls.

But news of the gig sparked outrage among some members of the E Street Band, whose leader had himself been an outspoken Trump critic.

“Please tell me this is more fake news. Or at least a joke,” Tallent tweeted Thursday along with a link to a news story about the B Street Band’s engagement.

Springsteen himself didn’t weigh in on the gig, but has continued to criticize Trump.

“I’ve felt disgust before, but never the kind of fear that you feel now,” Springsteen said earlier this month on Marc Maron’s WTF podcast about Trump.

“It’s as simple as the fear of, is someone simply competent enough to do this particular job? Forget about where they are ideologically. Do they simply have the pure competence to be put in the position of such responsibility?”

The New Jersey rocker has also described Trump as a “flagrant, toxic narcissist.”