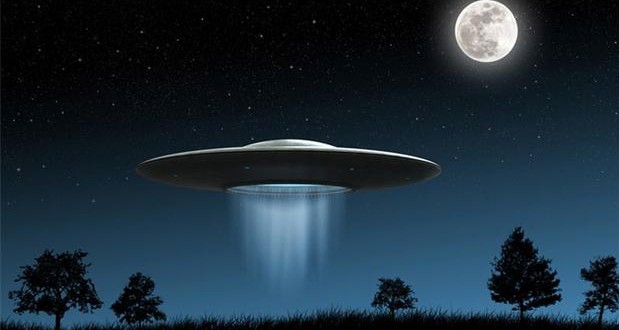 The documents – that previously were physically accessible only from four computer terminals at the National Archives – shed some light on the agency’s activities throughout the Vietnam, Korean and Cold War conflicts. It even includes documents pertaining to purported UFO sightings and the organization’s “Star Gate” program investigating possible psychic abilities and what could be done with them, CNN reports.

“Access to this historically significant collection is no longer limited by geography,” said Joseph Lambert, the CIA’s information management director in a press release.

The agency hoped in October 2016 to have the archive publicly available online by the end of 2017, according to a source with knowledge of the agency’s effort. The work was labor intensive, but the agency was able to complete this ahead of schedule as a result of significant advancements in technology and data management.

The archive touches on the CIA extensive history as an organization, from its inception up through the 1990s.

“None of this is cherry-picked,” said CIA spokesperson Heather Fritz Horniak. “It’s the full history. It’s good and bads.”

Nothing in the archive is newly declassified. Although the documents are declassified, redactions do exist throughout the millions of pages.

The redactions — which Horniak describes as light — were done to protect sources and methods that could potentially harm national security, she explained.

The archive is massive, and new developments on the CIA’s activities throughout its storied history are likely to come out as the millions of pages are reviewed.

The collection even includes recipes for invisible ink.