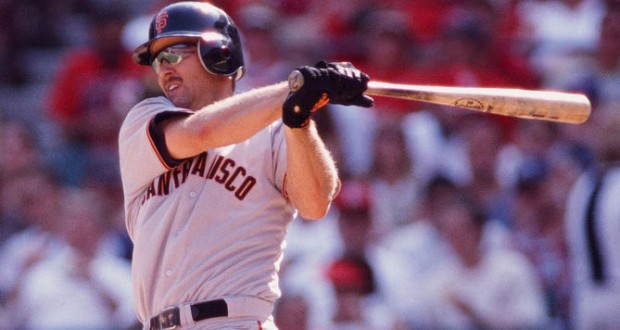 Trevor Hoffman fell only five votes short of Cooperstown. The full voting results are at the BBWAA’s site.

Several other players did not come particularly close to Hall of Fame selection despite excellent careers. Jeff Kent, Fred McGriff, Billy Wagner and Larry Walker all fell well short of induction this year, and to make matters worse, they didn’t gain any support, either. Here are their voting percentages over the years:

Basically no gains. McGriff went from 21.5 percent in his first year on the ballot in 2010 to 21.7 percent in 2017. The other three haven’t made any gains, either. That’s not a good sign. Raines made steady progress during his 10 years on the ballot before induction. Mike Mussina is slowly gaining support, too. These four? Nothing.

It’s also worth noting both Sammy Sosa and Gary Sheffield continue to receive little support as well. Sosa appeared on 8.6 percent of the submitted ballots this year. He’s yet to eclipse 12.5 percent in his five years of Hall of Fame eligibility. Sheffield received 13.3 percent this year after 11.6 percent last year and 11.7 the year before.

Sosa and Sheffield were tied to performance-enhancing drugs during their playing careers, however, so in that sense it’s understandable why they have not gained support. Kent, McGriff, Wagner and Walker did not deal with the same PED suspicions, yet they’re not gaining support.