Trump inaugural address to be a ‘philosophical document’ for America

Shares
President-elect Donald Trump will use his inaugural address to make a philosophical statement on his vision for the future of the nation, incoming White House press secretary Sean Spicer said Thursday. 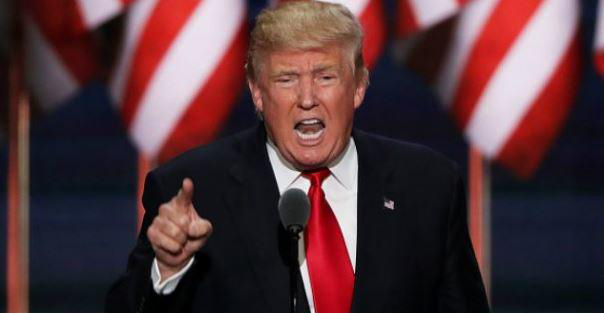 Trump, who will take the oath of office and address the nation for the first time as president on Friday, is still making edits and additions to the speech, which Spicer described as “a very personal and sincere statement about his vision for the country,” The Hill reports.

“It’s going to be less of an agenda and more of a philosophical document, a vision of where he sees the country. The proper role of government. The role of citizens.”

Still, Trump is likely to use the speech to press for some of the key agenda items he hopes to enact over the course of his first months in office. Among these are infrastructure spending, education reform and reinvigorating the manufacturing industry, Spicer said.

Trump’s top aides have said that the president-elect is penning the address himself.

Trump posted on Twitter a picture of him working from a desk at his Mar-a-Lago resort with nothing but a pen and a notepad. The caption: “Writing my inaugural address at the Winter White House.”

However, several of Trump’s top advisers are sure to be working on the speech as well. Trump’s speechwriter is Stephen Miller, the 31-year-old senior policy adviser to Trump who has emerged as a key figure in the incoming administration.