Shares
Miguel Ferrer, the character and voice actor who appeared in shows including “NCIS: Los Angeles” and “Crossing Jordan,” and films such as “RoboCop” and “Iron Man 3,” died on Thursday of throat cancer. He was 61. 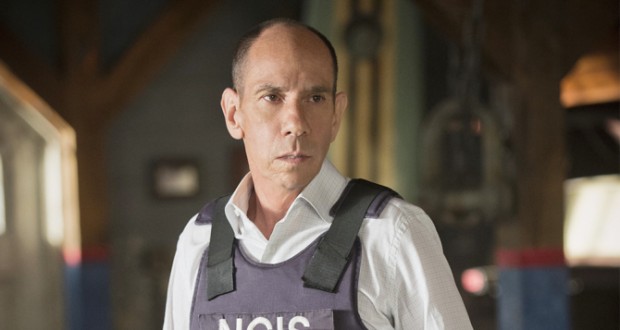 George Clooney said Ferrer “made the world brighter and funnier” in a statement obtained by Variety.

“Today history will mark giant changes in our world, and lost to most will be that on the same day Miguel Ferrer lost his battle to throat cancer. But not lost to his family,” Clooney wrote. “Miguel made the world brighter and funnier, and his passing is felt so deeply in our family that events of the day, (monumental  events), pale in comparison. We love you Miguel. We always will.”

“NCIS: Los Angeles” showrunner R. Scott Gemmill said in a statement, “Today, ‘NCIS: Los Angeles’ lost a beloved family member. Miguel was a man of tremendous talent who had a powerful dramatic presence on screen, a wicked sense of humor, and a huge heart.”

He also appeared on the original “Twin Peaks” TV series and will reprise his role as FBI pathologist Albert Rosenfield in Showtime’s upcoming “Twin Peaks” reboot.

Born in Santa Monica, Calif., he started out as a studio musician, touring with his mother and Bing Crosby, and recording with Keith Moon of The Who, before moving into television and film.

Among his early appearances were playing his father’s younger self on “Magnum P.I.” and portraying an Excelsior helm officer in “Star Trek III: The Search for Spock.” In “Robocop,” he played corporate executive and villain Bob Morton, a type he would return to frequently in roles such as an engineer in “DeepStar Six,” in “Hot Shots! Part Deux,” in the mini-series “The Stand,” and as a drug informant in “Traffic.”

He is survived by his wife, Lori; sons, Lukas and Rafi; and several brothers and sisters.