Shares
Eleven people were killed in Georgia as severe storms tracked across the state, state officials said on Sunday, bringing the death toll from a dangerous weekend weather system to at least 15. 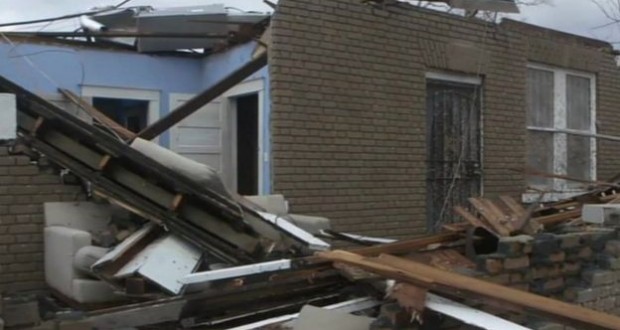 State officials did not immediately have details on the extent of the damage, noting that they were working with local authorities as the threat from severe weather continued.

“These could be the kind of tornados you don’t want to mess with,” he said. “These could be fast-moving, kind of long-lived and could produce substantial damage if they encounter anything.”

He said 34 possible tornados had been reported in the past two days in a region stretching from the far eastern border of Texas, near the Louisiana state line, to Georgia.

Forecasters expected the hazards from the storm system would increase into the afternoon and continue through the evening.

Watch a video from CBS NY: