Shares
The writer for SNL's “Weekend Update” who sparked a backlash with a tweet targeting President Donald Trump’s 10-year-old son Barron, is no longer working on NBC’s show 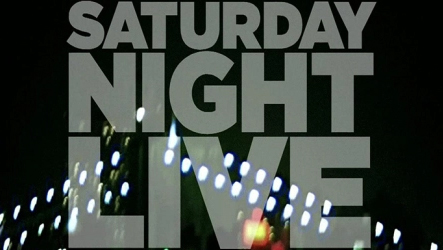 In an ill-conceived joke, she wrote on Friday — the day of Donald Trump’s inauguration attended by the boy — that “Barron will be this country’s first homeschool shooter.”

She deleted the tweet hours later, but the controversy already was swirling and did not subside over the weekend, with many demanding an apology and calling on NBC for the writer’s dismissal.

SNL has not commented on the issue, but a person familiar the situation tells Deadline that Rich was suspended from the show immediately after her tweet and the suspension is indefinite. She was not listed in the credits for the episode that aired on Saturday. Meanwhile, Rich, who had made her Twitter account private after the incident, just tweeted a public apology. She had been writing for SNL since December 2013, working exclusively on the “Weekend Update” newscast.

I sincerely apologize for the insensitive tweet. I deeply regret my actions & offensive words. It was inexcusable & I’m so sorry.