Home / US / Norovirus outbreak in the US: Why it’s easy to catch and hard to get rid of

Norovirus outbreak in the US: Why it’s easy to catch and hard to get rid of

Shares
Norovirus outbreaks across the United States are bringing misery to millions of families and even forcing some schools to close. Experts say the infectious disease is one of the most contagious, hitting hospitals, cruise ships and schools first 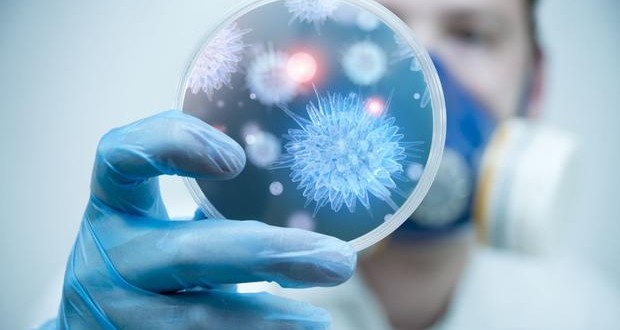 It’s winter and the norovirus is spreading across the country again. There have been widespread reports of school closings from the nasty illness, also known as the the winter vomiting disease, the stomach bug or stomach “flu,” Today reports.

However, norovirus is not related to influenza. It’s a notoriously contagious and difficult-to-prevent gastrointestinal virus. If someone near you is sick with norovirus, prepare yourself.

Symptoms can come on 12 to 48 hours after exposure. It can make you feel extremely sick with diarrhea and vomiting, many times a day.

Norovirus is commonly known as stomach flu or winter vomiting disease. Both infections cause abdominal cramps and diarrhea, and often fever.

When norovirus hits, it often causes huge outbreaks — for instance, 700 people sickened on the Royal Caribbean ship Explorer of the Seas in January 2014 or 142 people infected on a Royal Norwegian cruise ship. E. coli outbreaks often play out over a longer period of time and the numbers reported are usually much

Each year, norovirus makes 70,000 people sick enough to go to the hospital. As many as 800 people die, mostly elderly patients who become dehydrated. It’s the most common cause of foodborne-disease outbreaks, CDC says.

Researchers who put together a “vomiting machine” demonstrated one reason why. The violent vomiting that marks norovirus sends small particles of that vomit into the air, carrying pieces of virus.