Home / US / US actress Mary Tyler Moore dies at 80 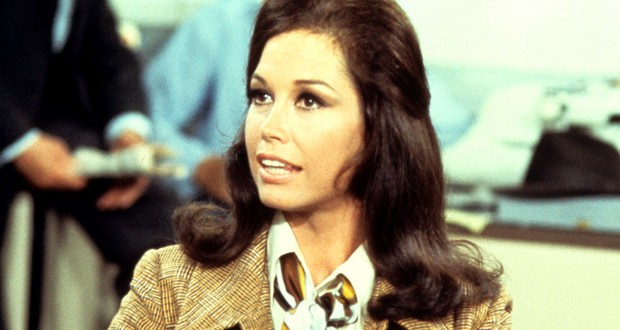 She was best known for her television roles in the 1960s sitcom The Dick Van Dyke Show and the eponymous The Mary Tyler Moore Show in the 1970s, Joinfo.com reports with reference to the BBC.

She was also nominated for a best actress Oscar in 1980 for the film Ordinary People.

Mara Buxbaum said in a statement she died in the company of friends and her husband, Dr S. Robert Levine.

Born in Brooklyn, New York, Moore moved to Los Angeles when she was eight years old and started her career in show business as a dancer aged 17.

Her first appearance was in a Hotpoint advert in the 1950s, dressed as an elf.

But her parts grew in size during that decade, before she landed the role of wife Laura Petrie in The Dick Van Dyke Show in 1961.

In 2012, Van Dyke said working with the “beautiful, bright and talented,” Moore was “an effortless piece of cake.”

Later, she starred as TV producer Mary Richards in her self-titled sitcom. Running for seven seasons from 1970 to 1977, it was named by Time Magazine as one of 17 shows that “changed television”.