Shares
The 18-year-old daughter of recent US President Obama attended the event at the Sundance Film Festival in Park City, Utah. 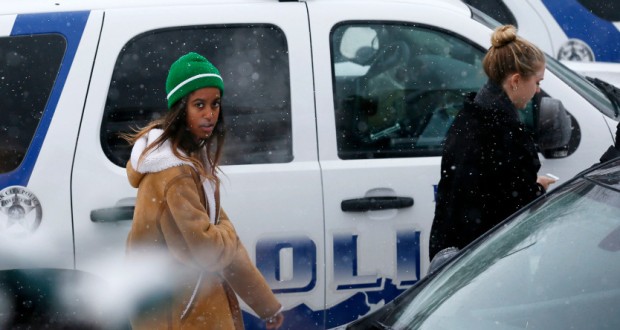 The 18-year-old Malia Obama was praised by fellow protester, Shailene Woodley, who also attended the event at the Sundance Film Festival in Park City, Utah, The Mercury News reports.

“It was amazing to see Malia,” the actress said. “To witness a human being and a woman coming in to her own outside of her family and outside of the attachments that this country has on her, but someone who’s willing to participate in democracy because she chooses to, because she recognizes, regardless of her last name, that if she doesn’t participate in democracy, there will be no world for her future children.”

Malia left her family’s Caribbean vacation to attend the festival, before starting her internship for producer Harvey Weinstein in February.

Woodley has been a mainstay at the protests, even getting arrested at one point.

The Keystone XL and Dakota Access oil pipelines would cross a river near Native American land and opposition is concerned it could contaminate the drinking water and damage Native American cultural sites.

President Obama halted the project until an alternate route could be found. Earlier this week, the new US President Trump signed an executive order allowing the construction to move forward.