Home / US / Trump takes another shot at Arnold Schwarzenegger 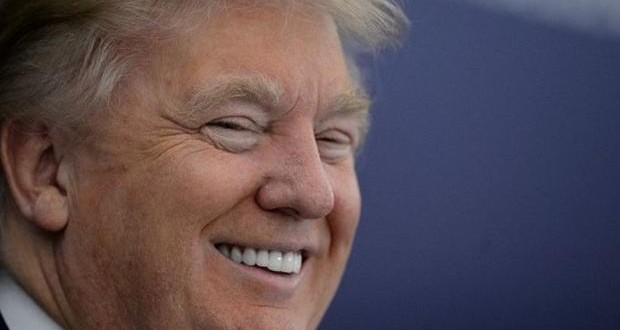 President Donald Trump continued his feud with Arnold Schwarzenegger Friday morning, criticizing the actor for both his past job as governor of California and his current role as host of the new “Celebrity Apprentice,” which he inherited from Trump, Joinfo.com reports with reference to Business Insider.

“Yes, Arnold Schwarzenegger did a really bad job as Governor of California and even worse on the Apprentice…but at least he tried hard!” Trump tweeted. Trump has previously knocked Schwarzenegger for getting lower ratings on the “Celebrity Apprentice” than he did as host.

“Schwarzenegger got ‘swamped’ (or destroyed) by comparison to the ratings machine, DJT. So much for being a movie star,” Trump tweeted after the first episode. On Thursday, during a speech at the National Prayer Breakfast, the president joked, “I want to just pray for Arnold, if we can, for those ratings.”

“Hey Donald, I have a great idea,” Schwarzenegger said. “Why don’t we switch jobs? You take over TV, because you’re such an expert in ratings, and I take over your job. Then people can finally sleep comfortably again.”