Home / US / US flight attendant rescues victim of child trafficking

Shares
A quick-thinking flight attendant in the US has rescued a victim of child trafficking she identified on a flight from Seattle to San Francisco. 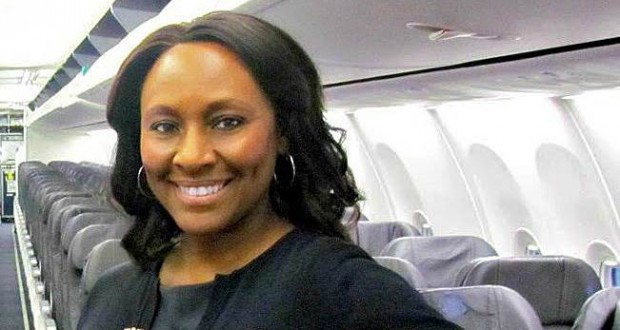 Alaska Airlines flight attendant Shelia Fedrick, 49, felt something wasn’t right when she saw a teenage girl with greasy blonde hair sitting by the window, Joinfo.com reports with reference to 9News.

She “looked like she had been through pure hell,” Ms Fedrick said

Ms Fedrick guessed the girl was about 14 or 15 years old and her suspicions worsened when she noticed the girl was travelling with a well-dressed older man.

Attempts to engage the man in the conversation were met with defensiveness, so the flight attendant took matters into her own hands.

“I left a note in one of the bathrooms,” Ms Fedrick said.

“She wrote back on the note and said ‘I need help.'”

Ms Fedrick alerted the pilot and police were waiting at the terminal when the plane landed.

US Immigration and Customs Enforcement officials arrested 2,000 human traffickers and identified 400 victims of human trafficking in 2016.