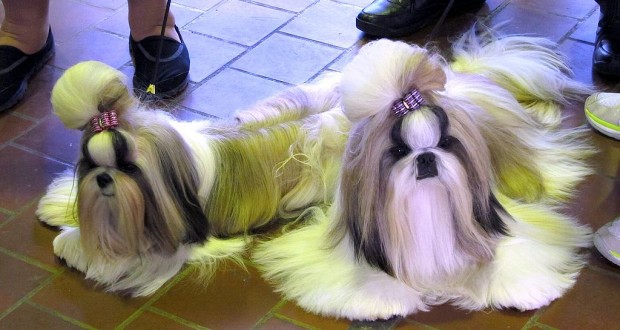 According to the People magazine, this parade of pups is in its 141st year and will feature more than 3,000 dogs from 202 breeds in 2017.With all those cuddly competitors, it’s hard to say who will go home with the covete­d Best in Show ribbon, but there is nothing wrong with risking an educated guess. 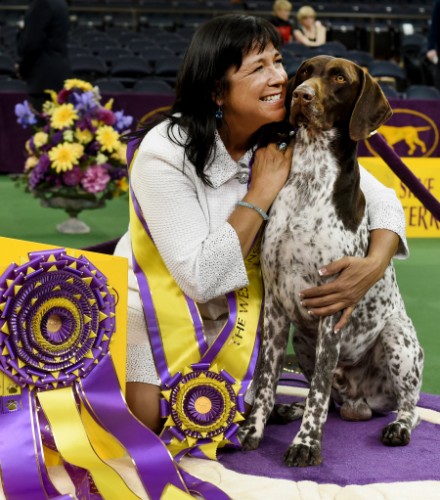 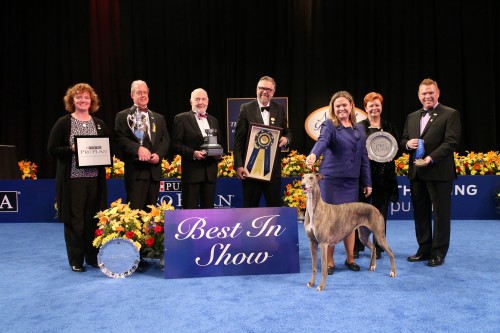 This elegant and agile dog already has a big win under its collar this season. Gia the Greyhound won Best in Show at the National Dog Show Presented by Purina in Philadelphia last November, so the breed could bring the same winning walk to Westminster 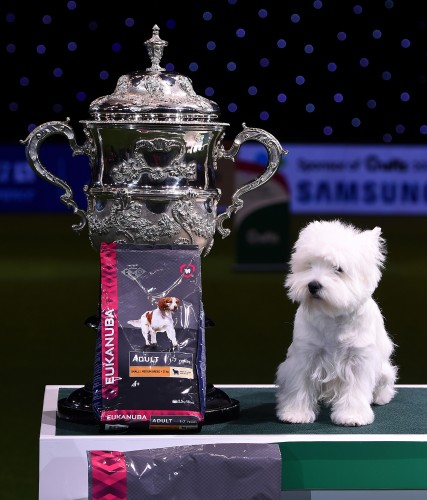 This little cotton ball named Devon won a huge honor at the 2016 Crufts Dog Show, beating out more than 22,000 dogs. If the Westie can handle the pressure of besting thousands of competitors again, then Westminster should be a cinch. 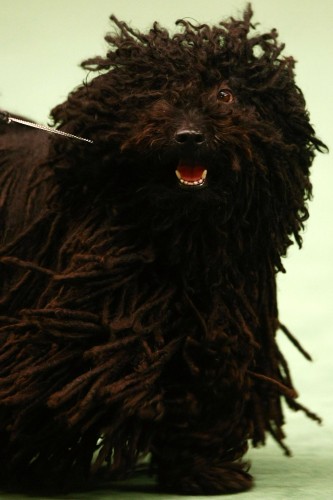 Another champion to look out for is this mop-like pup. Preston the Puli won the most recent dog show, claiming Best in Show at the American Kennel Club National Championship Presented by Royal Canin. That’s some good hype going into the next competition. 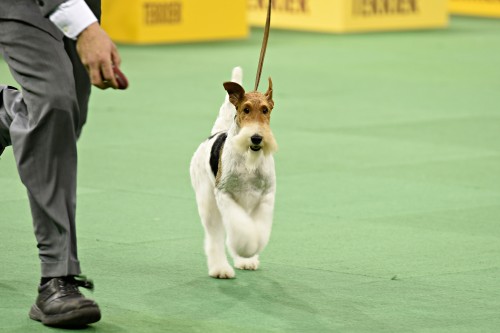 The odds are in this dog’s favor. The Wire Hair Fox Terrier has won the Westminster Best in Show title more than any other breed, with 14 Ws so far. It’s not betting on a sure thing, but it might be the closest you can get in the dog show game. 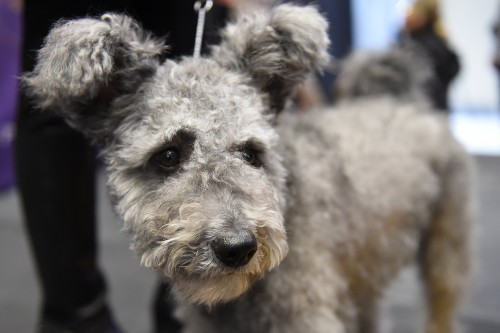 Not to be confused with the Puli, this equally adorable breed is celebrating its first Westminster. The 2017 show marks the first time Pumis have been recognized by the American Kennel Club as a breed and welcomed in to Westminster. The power of beginner’s luck should be considered. 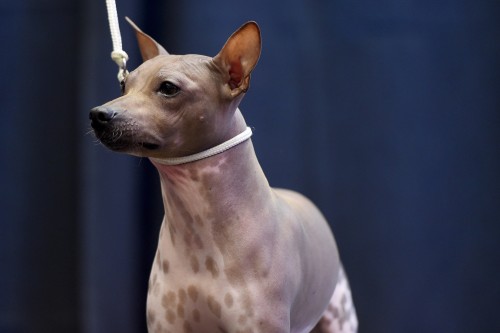 Another newcomer to the dog show scene, this breed is set to prance into the ring this Westminster for the first time. Could its smooth looks help the dog slip into first place? Maybe. 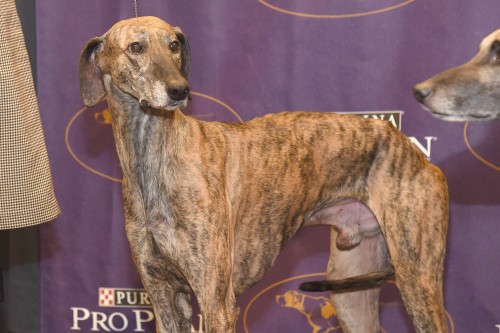 The final of three new breeds allowed into Westminster this year, the Sloughi is similar to the Greyhound in appearance and attitude. And we already know that breed is a winner.