Home / US / Trump to replace travel ban order in near future

Trump to replace travel ban order in near future

Shares
U.S. President Donald Trump will replace his executive order suspending travel from seven Muslim-majority countries "in the near future," according to a Justice Department court filing on Thursday. 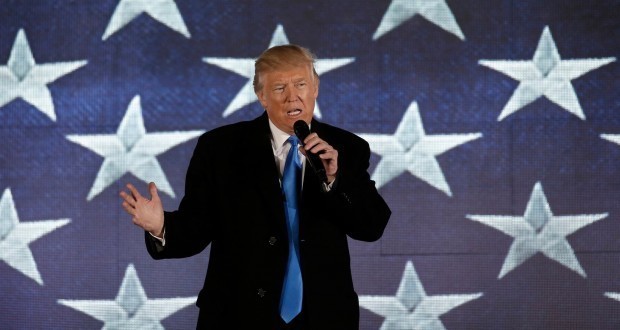 Given the upcoming executive order, the Justice Department said a federal appeals court should not reconsider a ruling that suspended Trump’s Jan. 27 order, according to Reuters.

“In so doing, the President will clear the way for immediately protecting the country rather than pursuing further, potentially time-consuming litigation,” the Justice Department said in its filing.

Trump has said his directive, issued last month, was necessary to protect the United States from attacks by Islamist militants, barred people from Iran, Iraq, Libya, Somalia, Sudan, Syria and Yemen from entering the country for 90 days. Refugees were banned for 120 days, except those from Syria, who were banned indefinitely.

In a news conference on Thursday, Trump said his rollout of the travel ban was “very smooth” but the administration got a bad court decision.

He said the new order would be written to conform to legal rulings: “The new order is going to be very much tailored to what I consider to be a very bad decision,” he said. “We can tailor the order to that decision and get just about everything, in some ways more.”

An unidentified 9th Circuit judge last week requested that the court’s 25 full-time judges vote on whether that should be reconsidered by an 11-judge panel, known as en banc review.

While the Justice Department on Thursday did not seek en banc review, it did take issue with the 9th Circuit’s ruling, saying “it should not remain circuit precedent,” and asking that it be vacated when the president issues a new order.