Shares
President Donald Trump said on Sunday he will offer details on how he would like to overhaul President Barack Obama's signature healthcare law in a speech to the U.S. Congress on Tuesday. 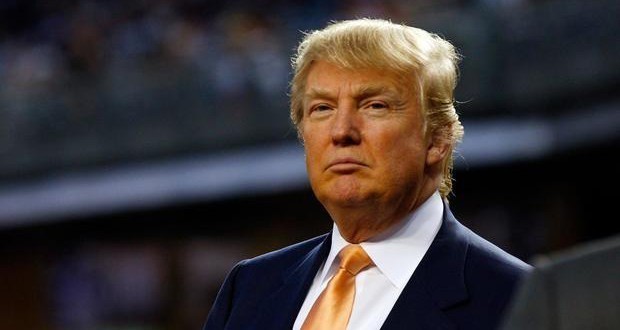 Since they now control the White House and Congress, Republicans are under pressure to fulfill their pledge to repeal and replace the Obamacare law although they have found no easy way to do it, Reuters reports.

The law has proven popular in many states, even those controlled by Republicans, and it enabled millions of previously uninsured people to get affordable coverage, although steep premium increases angered some.

Trump is to talk about healthcare, among other topics, in a nationally televised address on Tuesday night to a joint session of Congress.

Trump reiterated his pledge to repeal and replace the Obamacare law in remarks at a black-tie dinner for the National Governors Association.

“We’re going to be speaking very specifically about a very complicated subject,” Trump said. “I think we have something that is really going to be excellent.”

Republicans have yet to agree on a single detailed policy proposal to repeal and replace the Affordable Care Act. Some moderates want to revise the law and not abandon it entirely while conservatives want to repeal it completely.

Still to be worked out are details including the future of Medicaid, the government health insurance program for the poor that was expanded in more than 30 states under Obamacare, and how a new healthcare law would be funded.

Trump said he would be discuss healthcare on Monday when he meets some of the governors who are in Washington for the National Governors Association’s annual meeting.

Trump cast his first weeks in office in a positive light despite stumbles including an executive order aimed at banning people from seven Muslim-majority nations that was immediately embroiled in a court challenge.

“We’ve made a lot of promises over the last two years, and many of those promises already are kept so we’ve very honored by that,” he said.

Trump turned the microphone over to Virginia Governor Terry McAuliffe, a Democrat who chairs the governors association. McAuliffe is a long-time supporter of former President Bill Clinton and his wife, Hillary, whom Trump defeated in the Nov. 8 presidential election.

McAuliffe told Trump, “We want to work with you” on creating jobs and strong healthcare system.