Home / US / Health insurance: Trump says ‘nobody knew health care could be so complicated’

Health insurance: Trump says ‘nobody knew health care could be so complicated’

Shares
US President Donald Trump noted with some exasperation Monday the complexity of the nation's health laws, which he's vowed to reform as part of a bid to scrap Obamacare. 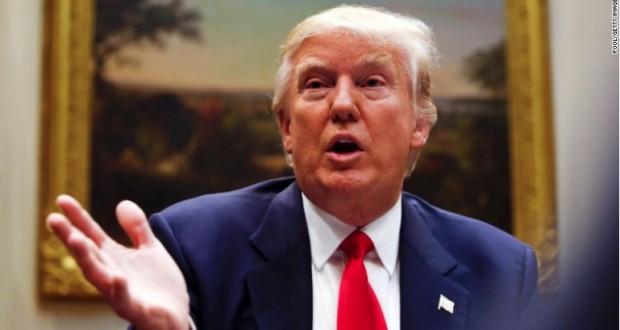 “We have come up with a solution that’s really, really I think very good,” Trump said at a meeting of the nation’s governors at the White House, Joinfo.com reports with reference to CNN.

“Now, I have to tell you, it’s an unbelievably complex subject,” he added. “Nobody knew health care could be so complicated.”

Trump was speaking as Republicans on Capitol Hill continue to work toward developing a plan to replace the Affordable Care Act, the Obama-era law which they argue is too costly and complicated. Trump has not yet gotten behind a GOP replacement measure, however, and Senate Majority Leader Mitch McConnell and House Speaker Paul Ryan were hoping to convince Trump to support it during a meeting later Monday.

Trump is also expected to touch on health care during his first address to a joint session of Congress on Tuesday evening.

During a meeting with health insurers, Trump said a replacement plan would be unveiled soon.

But he told the CEOs that if the plan doesn’t accomplish his goals, they’d face his ire.

“If things don’t work out I’m blaming you anyway,” he said.