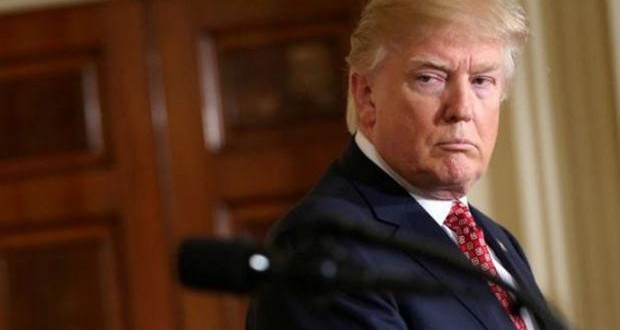 Iraq – which was covered in the previous seven-nation order – has been removed from the new one after agreeing additional visa vetting measures, according to the BBC.

The directive, which includes a 120-day ban on all refugees, takes effect on 16 March.

The previous order, which was blocked by a federal court, sparked confusion at airports and mass protests.

Citizens of Iran, Libya, Syria, Somalia, Sudan and Yemen, the other six countries on the original 27 January order, will once more be subject to a 90-day travel ban.

Iraq has been taken off the banned list because its government has boosted visa screening and data sharing, White House officials said.

The new directive says refugees already approved by the State Department can enter the US. It also lifts an indefinite ban on all Syrian refugees.

Green Card holders (legal permanent residents of the US) from the named countries will not be affected.

The new order does not give priority to religious minorities, unlike the previous directive.

Critics of the Trump administration had argued that this was an unlawful policy showing preference to Christian refugees.

America’s top US diplomat said the order was meant to “eliminate vulnerabilities that radical Islamic terrorists can and will exploit for destructive ends”.

Mr Sessions said that, according to the FBI, more than 300 people who entered the US as refugees are under investigation for potential terrorism-related offences.

The top US prosecutor said three of the countries were state sponsors of terrorism.

The other three, Mr Sessions said, had lost control of territory to militants such as the Islamic State group or al-Qaeda.

He said the US cannot tolerate “malevolent actors using our immigration system to take American lives”.

None of the cabinet secretaries took any questions after the press conference.