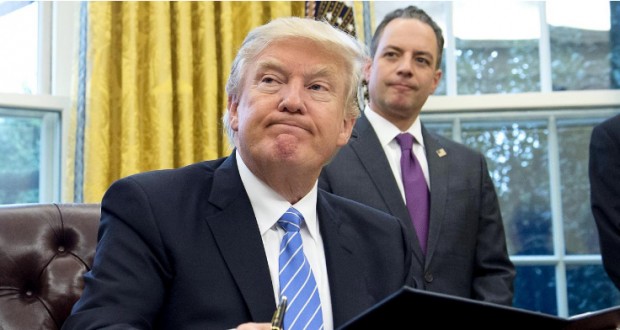 Hawaii has become the first state to sue to stop US President Donald Trump’s revised travel ban, Joinfo.com reports with reference to Independent.

The order also temporarily shuts down the US refugee program. It does not apply to travelers who already have visas.

The state had previously sued over Trump’s initial travel ban, but the lawsuit was put on hold while other cases played out across the country.

“Hawaii is special in that it has always been non-discriminatory in both its history and constitution,” Attorney General Doug Chin said.

US District Judge Derrick Watson granted the state’s request to continue with the case and set a hearing for 15 March — the day before Trump’s order is due to come into effect.

The state will argue at the hearing that the judge should impose a temporary restraining order preventing the ban from taking effect until the lawsuit has been resolved.

Hawaii’s complaint says it is suing to protect its residents, businesses and schools, as well as its “sovereignty against illegal actions of President Donald J Trump and the federal government”.

Imam Ismail Elshikh of the Muslim Association of Hawaii, a plaintiff in the state’s challenge, says the ban will keep his Syrian mother-in-law from visiting.

Trump’s “executive order inflicts a grave injury on Muslims in Hawaii, including Dr. Elshikh, his family, and members of his mosque,” Hawaii’s complaint says.

A federal judge in Seattle issued a temporary restraining order halting the initial ban after Washington state and Minnesota sued. The 9th US Circuit Court of Appeals refused to reinstate the order.