Shares
The fashion battle lines have been drawn, says Zac Posen, the popular designer whose looks have graced hundreds of celebrities, starlets and politicians. 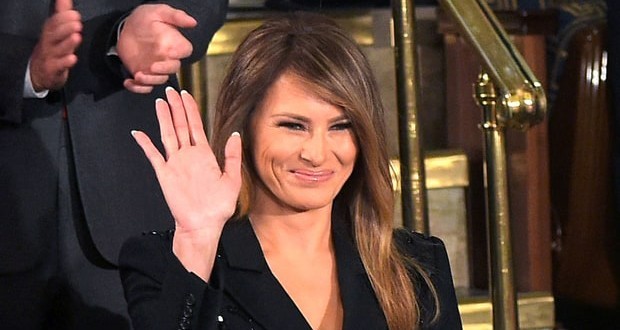 In a new interview with Daily Beast, Posen says he has no intention of designing for Melania Trump or Ivanka Trump, according to CNN.

“I think everybody has a political responsibility. Everybody has a voice, whether in fashion or in any field,” says Posen, adding he has no current plans to dress members of the Trump family. “Right now, I’m staying away from bringing my brand into politics.”

Posen is not the first designer to publicly come out against dressing the first family; Marc Jacobs, Derek Lam, and Tom Ford have all stated they have no intention of dressing Melania Trump.

“She’s not necessarily my image,” quipped Ford during an appearance on “The View” in January.

However, there are several designers who have stepped up to the proverbial fashion plate, opting to set aside politics in favor of dressing one of the most photographed women in the world. Ralph Lauren, for example, the iconic American fashion designer, was behind Mrs. Trump’s powder-blue, Jackie Kennedy-esque Inauguration look. The first lady has since worn Lauren’s clothes several more times, including this week at a White House luncheon for International Women’s Day.

Other designers may not have dressed Mrs. Trump just yet, but they have come out in support of the first lady. Diane von Furstenberg, after the election in November, told Women’s Wear Daily, “Melania deserves the respect of any first lady before her. Our role as part of the fashion industry is to promote beauty, inclusiveness, diversity.”

Posen, however, suggested that he’s too wound up to engage with Trump on a sartorial level.

“I’m very upset with the state of affairs right now,” he said. “I always try to be optimistic. I think that freedom will prevail. And I don’t dictate who buys my clothing in a store.”