Video Gaming Becomes a Scholarship Sport at University of Utah 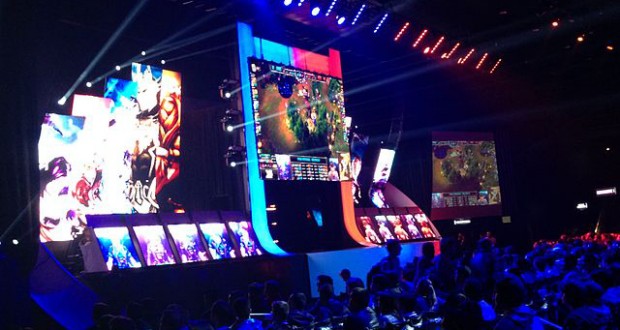 The University of Utah will become the first big-time sports school in the US to offer scholarships for competitive video gaming, so far the most high-profile entry into collegiate esports, Joinfo.com reports referring to Business Insider.

Utah is the first school in the “Power Five” — the five richest athletic conferences in college sports — to offer scholarships for video gaming, lending a high-profile endorsement to the rapidly-growing industry. “We want others schools to join us,” said A.J. Dimick, who will run the new esports program. “Let’s move this along together.”

Funding for the program will come directly from Utah’s Entertainment Arts & Engineering department, which The Princeton Review named the country’s best video game design program in 2016. Dimick declined to say how big the upfront investment would be.

The Utah structure shows a possible road map for other schools to approach esports, which have many of the same structures as traditional sports but don’t have a natural home inside athletic departments. Dimick said he’s spoken with Utah Athletics and for now, the varsity esports venture will happen without financial help or marketing support from the school’s $70 million sports programs.

Gamers on Utah’s League of Legends team will all receive partial scholarships at first, Dimick said. The long-term plan is to expand to more games and to make money through marketing and sponsorship deals, eventually offering full scholarships to as many as 35 gamers.

Though it’s still early days for collegiate esports, a growing number of schools are starting to support their student gamers. Utah joins a handful of other universities — mostly smaller institutions — that offer esports scholarships. The University of California, Irvine, recently built an esports-specific arena on its campus, and the Big Ten Conference’s television network earlier this year began broadcasting competitions between club teams from its member schools.