Shares
A polar bear held in captivity at SeaWorld has died unexpectedly. 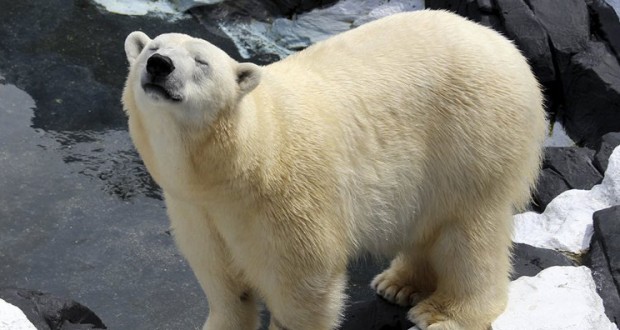 Szenja was a 21-year-old female who had spent her entire life in various cages and enclosures at tourist attractions, Joinfo.com reports with reference to Metro.

Caregivers said she has had a loss of appetite and energy for about a week.

A spokesperson for the park, in San Diego, says she died Tuesday.

A necropsy is planned, but the park says it could be several weeks before the official cause of her death is known.