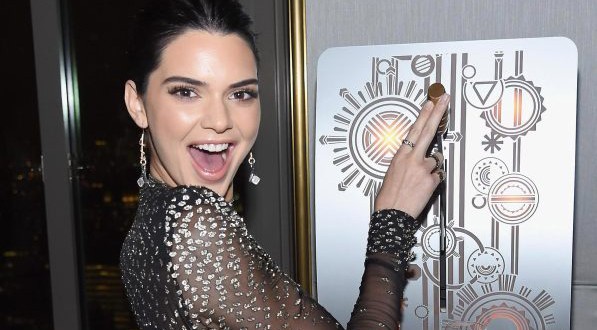 Kendall Jenner looked sensational in a plunging black gown as she attended Harper’s Bazaar’s 150th anniversary celebrations with mum Kris Kardashian in New York, according to The Sun.

The model, 21, and momager pulled out all the stops for the high-profile bash in the city’s Rainbow Room, with Kris, 61, wowing as she showed off her black bra underneath a sheer top. 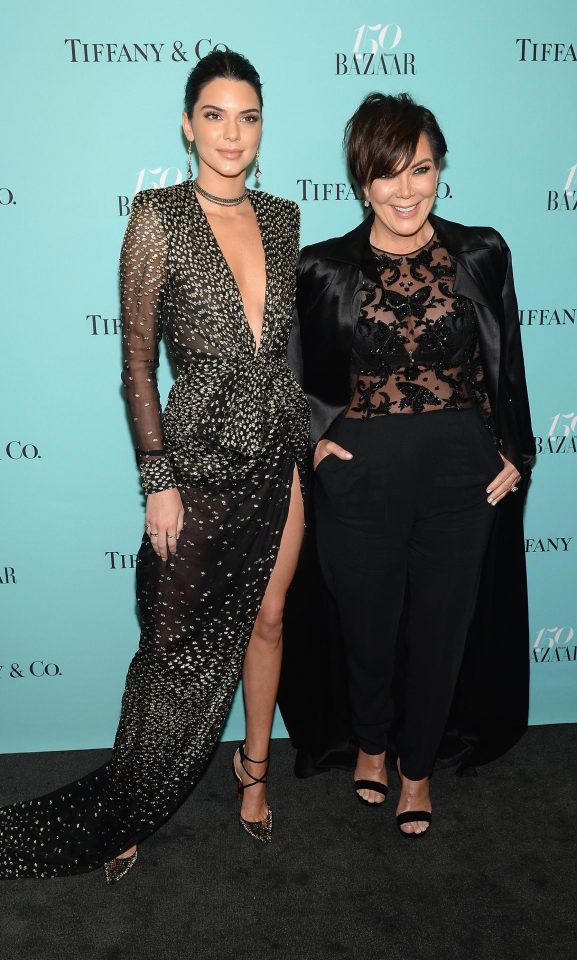 Putting on a defiant face following the drama surrounding her recently pulled Pepsi ad, Kendall showed off her slender leg thanks to her gown’s revealing thigh-high split.

Embellished with metallic detailing, the dress was complemented by a thin choker and teetering heels. 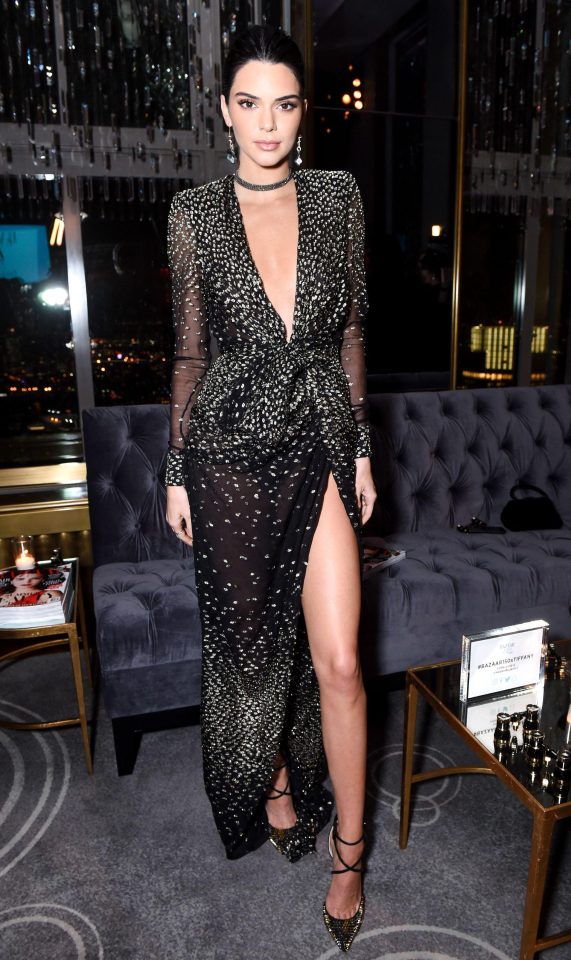 She scraped her raven hair back and wore dangly earrings, while her make-up was typically understated. 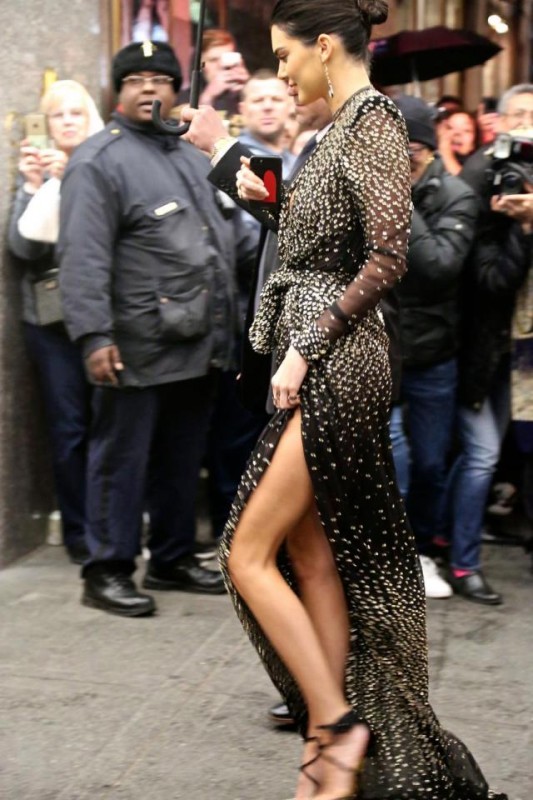 Kris tucked her hands in the pockets of her black trousers and covered her shoulders with a black satin trench coat.

The pair hung out with another glamorous mother and daughter combo in the shape of the age-defying Christine Brinkley, 63, and Sailor Brinkley-Cook, 18.

Former Sports Illustrated star Christine put on a busty display in a black and silver polka dot dress which cinched at the waist and displayed her impressive cleavage. 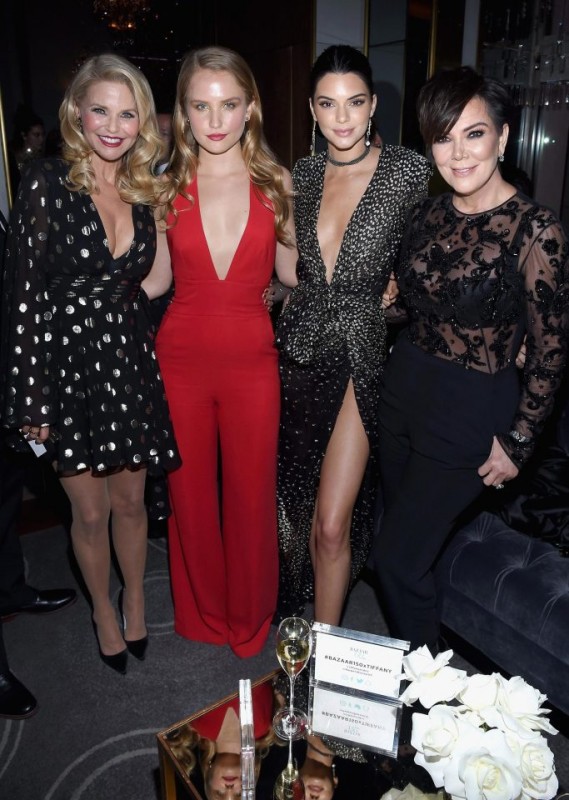 After starring in a widely-disliked advert based around a protest, Kendall was left “heartbroken” and retreated from the limelight as she came to terms with the shocking outcome.

Pepsi came under fire for their campaign featuring the reality star, which appeared to trivialise the Black Lives Matter movement.