Home / US / Jonathan Demme, ‘Silence of the Lambs’ Director, Dies at 73

Jonathan Demme, ‘Silence of the Lambs’ Director, Dies at 73 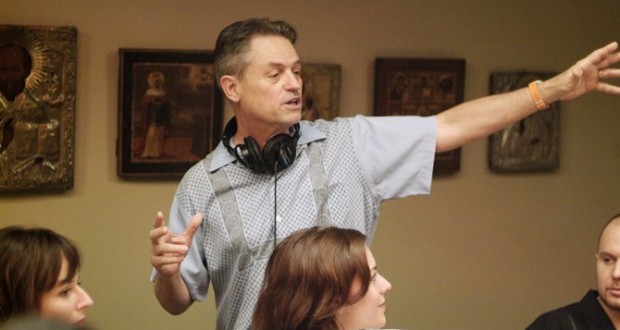 Demme is best known for directing “The Silence of the Lambs,” the 1991 horror-thriller that was a box office smash, a critical triumph, and introduced moviegoers to Anthony Hopkins’ Hannibal Lecter, a charismatic serial with a yen for chianti, fava beans, and cannibalism. The story of a novice FBI analyst (Jodie Foster) on the trail of a murderer became only the third film in history to win Academy Awards in all the top five categories ( picture, actor, actress, director, and adapted screenplay), joining the ranks of “It Happened One Night” and “One Flew Over the Cuckoo’s Nest,” according to Variety.

Though he had his greatest success terrifying audiences, most of Demme’s work was looser and quirkier. In particular, he showed a great humanism and an empathy for outsiders in the likes of “Melvin and Howard,” the story of a service station owner who claimed to have been a beneficiary of Howard Hughes, and “Something Wild,” a screwball comedy about a banker whose life is turned upside down by a kooky woman. He also scored with “Married to the Mob” and oversaw “Stop Making Sense,” a documentary about the Talking Heads that is considered to be a seminal concert film.

Following “The Silence of the Lambs,” Demme used his clout to make “Philadelphia,” one of the first major studio films to tackle the AIDS crisis and a movie that won Tom Hanks his first Oscar for playing a gay lawyer.

The director most recently worked on an episode of the Fox police drama “Shots Fired,” which is scheduled to air on April 26 — the same day Demme’s death was announced. He also filmed the 2016 concert film “Justin Timberlake + the Tennessee Kids.” His most recent narrative feature was 2015’s “Ricki and the Flash,” starring Meryl Streep as an aging rocker who must return home to Indiana due to a family crisis. The film disappointed at the box office and reviews were muted.

Demme directed an adaptation of the Ibsen play “The Master Builder,” penned by and starring Wallace Shawn, in 2013. In 2015, in addition to “Ricki and the Flash,” he directed the docu-series “The New Yorker Presents,” bringing to life the iconic magazine.

In 2006 Demme was presented with the National Board of Review’s Billy Wilder Award. Demme’s nephew, director Ted Demme, died in 2002 at age 38.

Demme was previously married to director-producer Evelyn Purcell. He is survived by second wife Joanne Howard and their three children: Ramona, Brooklyn and Jos.