Shares
The Federal Flight Administration is threatening to fine United Airlines $435,000 for allegedly operating a jet that was not in "airworthy" condition. 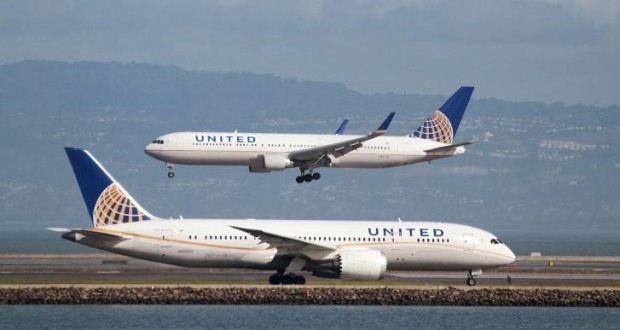 During that time, the plane made 23 domestic and international passenger flights — including two that allegedly took place after the FAA notified United of the lapse, the agency alleges.

“We immediately took action after identifying the issue and are working closely with the FAA in their review,” United told ABC News, adding that safety is the airline’s “top priority.”

“Maintaining the highest levels of safety depends on operators closely following all applicable rules and regulations,” FAA Administrator Michael Huerta said in a statement. “Failing to do so can create unsafe conditions.”

Read also: United Airlines reaches settlement with passenger who was dragged off plane