Shares
Venus Williams caused a car accident that sent a 78-year-old man to an ICU unit where he died 14 days later, according to a police report obtained by TMZ Sports. 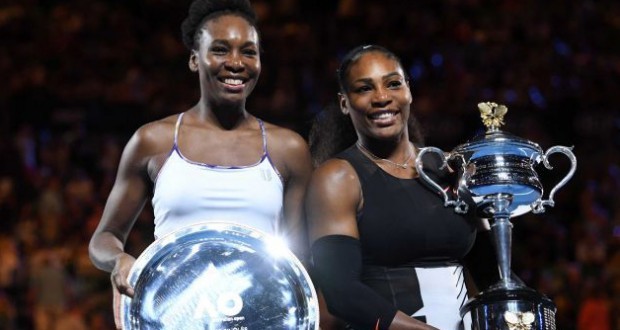 The driver of the other car — the wife of the victim — told cops she was approaching an intersection westbound in Palm Beach Gardens, Florida on June 9 when Venus’ northbound SUV suddenly darted into the intersection. The other driver says there was no time to stop and she T-boned Venus’ vehicle, according to TMZ.

Venus told cops she was trying to make it through the intersection but there was a traffic backup and she had to slow down to a crawl, with her car exposed in the intersection.

The driver’s husband, Jerome Barson, suffered head trauma and was taken to a hospital and placed in ICU. He never recovered and died 2 weeks later. Barson’s wife was also taken to the hospital with broken bones and other injuries, but she survived.

Cops say Venus caused the accident. According to the police report, “[Venus] is at fault for violating the right of way of [the other driver].”

Police say in the report there was no evidence Venus was under the influence of drugs or alcohol. They also say there’s no evidence she was distracted by an electronic device.

TMZ reached out to Williams for comment but has not received any.