Shares
An office worker saved $30,000 in eight months, quit her finance job and went on a trip across Americas 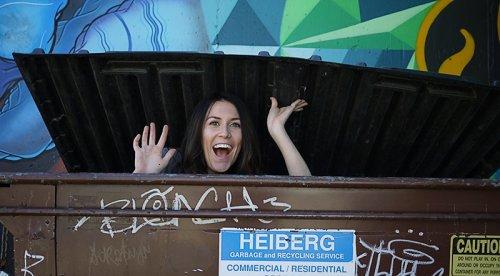 The 32-year-old financier Amanda Holden from the USA decided that office work is not what she wanted in her life. She had a dream to go on a trip to South America in search for the meaning of life. A small salary and a lack of prospects made this dream almost inaccessible, but Amanda found a way out.

I wanted a better life

She has found a great way to save money. The thrifty woman stopped spending money on food, coffee and parties. Instead, she asked her colleagues to give her their leftovers.

“I worked at an office with lots of dudes so there was always extra food. I ate their leftovers,” Amanda told Mirror, “I told my close friends at work. I talked about it openly and most people embraced it. If someone is going to eat half a pizza, I would just ask them to toss it over. There were some times when I couldn’t find any scraps to and I would have to buy food.”

Friends and colleagues of the girls joked about her and nicknamed her “Dumpster Dog” but Amanda took no offends, did not frighten and did not stop. In eight months, Amanda Holden saved $30,000, wrote a resignation letter and went on a journey in search for her new self. 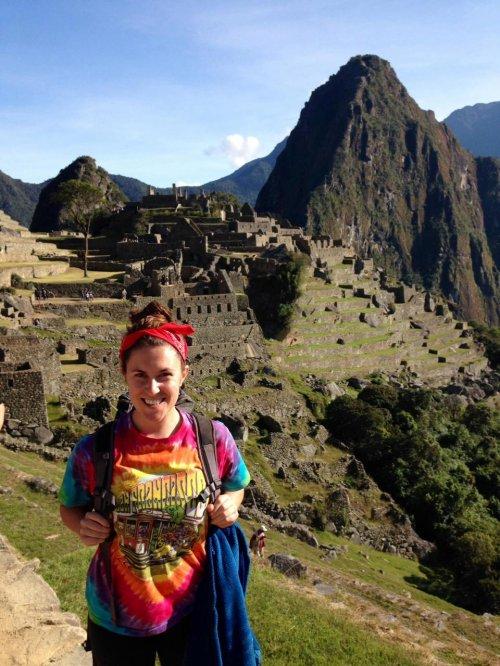 Now Amanda Holden is a business coach, she travels a lot, shares the secrets of saving money and about her way to happiness through her Dumpster Dog Blog. 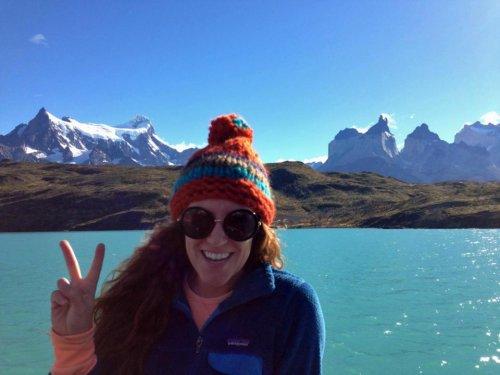