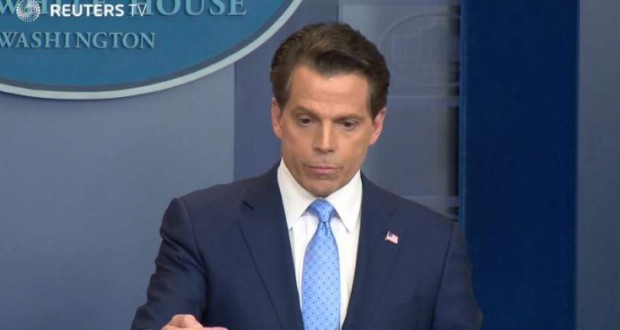 U.S. President Donald Trump ousted his new communications director Anthony Scaramucci just 10 days after he was named to the post, according to Reuters.

According to the report, Trump was annoyed about Scaramucci’s lewd comments to The New Yorker magazine published last Thursday, which included a profanity-laced attack against then-White House chief of staff Reince Priebus and Trump’s chief strategist, Steve Bannon.

A new chief of staff of the Trump administration, retired Marine Corps General John Kelly, has reportedly summoned Scaramucci to his office on Monday morning and fired him on the spot, the official said. It was one of Kelly’s first acts as chief of staff.