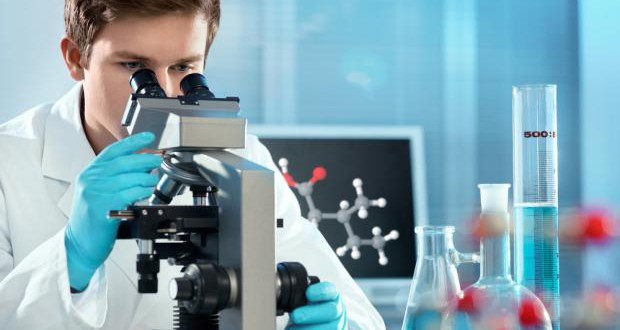 The US scientists used CRISPR to genetically edit human embryos to remove a disease gene, which is the basis for trying to create the first gene-modified people, according to the MIT Technology Review.

According to the report, Shoukhrat Mitalipov and colleagues at Oregon Health and Science University successfully used the gene editing tool CRISPR-Cas9 to fix a disease-causing DNA error in dozens of early-stage human embryos.

The scientists corrected a mutation in a gene that causes a deadly familial heart condition known as hypertrophic cardiomyopathy.

The scientists said the procedure was surprisingly effective and that clinical trials could eventually be considered. “With this particular mutation, we’ve already done the groundwork, so we’re probably much closer to clinical applications,” Mitalipov said during a conference call with journalists. “Clinical trials would mean actually implanting some of these embryos with the goal of establishing pregnancy and monitoring births of children and hopefully following up with children.”

The dramatic advance will deepen the debate over whether to use editing technology to intervene in the human gene pool. Critics have raised concerns that modifying embryos creates unknown risks to children and would be a slippery slope toward genetically enhanced “designer babies.”

Mitalipov says he believes gene editing could be used as a preventive tool to lower a newborn’s lifetime risk of a wide range of diseases, including cancer.

The scientists say their research held several surprises. One was that the editing process occurred in an unusual fashion. Embryos injected with CRISPR appeared to use the healthy maternal gene to guide the correction of the mutation but ignored a DNA template provided by scientists.

Mitalipov argues this means that the procedure should not actually be called gene editing, but that it is more of an assisted form of natural DNA repair. The argument means that children born from such embryos might not, strictly speaking, be considered genetically modified.

The detailed report of the research was published today in Nature magazine.