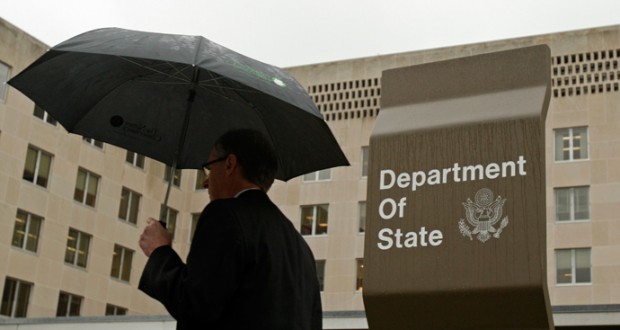 The United States of America does not intend to disrupt the holding of the FIFA World Cup 2018 in Russia. On Thursday, May 28, at a press briefing in Washington, Jeff Rathke, the spokesperson for the U.S. Department of State, said, the actions of the Justice Department against the functionaries of the International Federation of Association Football (FIFA) have nothing to do with the World Cup 2018, DW reports. Rathke believes that the investigation and arrests of the football officials are “a clear message from the United States that corrupt conduct, that that is not acceptable.”
Rathke added that, despite the tensions with the U.S., Russia has previously hosted major international events such as the Winter Olympics in Sochi in 2014.

Earlier that day, Vladimir Putin called the arrests of FIFA officials in Switzerland an attempt of the United States to extend its jurisdiction to other states and to prevent the re-election of FIFA President Joseph Blatter. 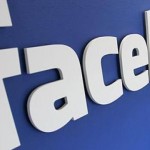 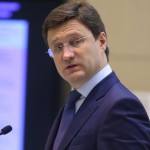 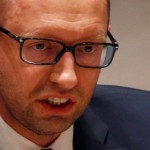