Home / World / Queen Elizabeth II gets off the throne

Queen Elizabeth II gets off the throne

Shares
In the UK, Christmas can coincide with an important event for the whole country - Queen Elizabeth II"s leaving the throne. She will announce the name of the new king in her congratulatory speech. The Western media has no doubt that it will be the favorite of the British people, Prince William. 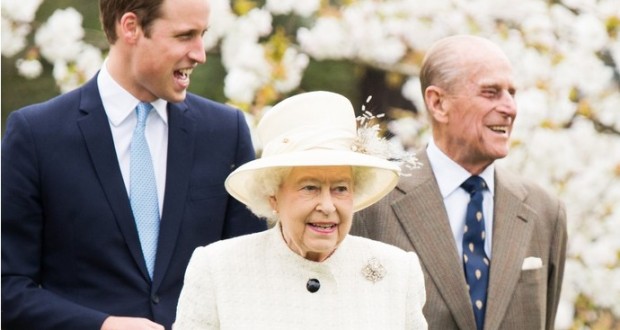 Although there was no official confirmation from the royal family, but it is rumored that having being on the throne for 62 years Queen Elizabeth II is tired from full participation in the political life of the UK. Her health deteriorated markedly after the recent attempt by Islamists and after leaving the throne, she plans to take care of herself and his beloved husband Prince Philip, whose health is poor too, joinfo.ua reports.

And although people still debate about the candidates for the throne and many doubt that Prince Charles will fall out of the race in favor of his eldest son, in Woman's Day magazine there appeared a photo of Kate Middleton with a call to welcome the new queen.

Earlier, it was reported that according to insiders, Kate Middleton persuades her husband William to abandon the royal throne, as she is afraid that the royal crown is a danger to the marriage of the Duke and Duchess of Cambridge.