Shares
Prime Minister of Albania, Edi Rama announced the adoption of the law on the opening of communist-era secret service files. 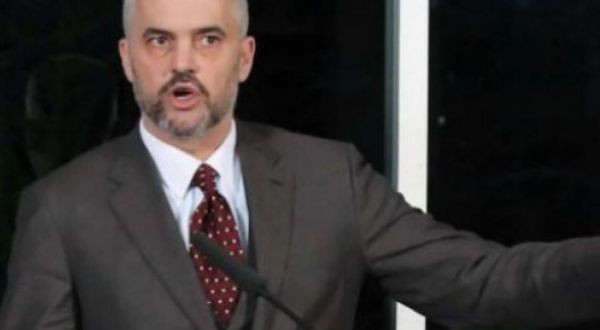 Before opening the bunker of the dictator Enver Hoxha, Rama said that it was the time to open these files. The event was attended by the ambassadors of the United States and Italy in Tirana, joinfo.ua reports with reference to foreign press.

The proposal of the Prime Minister of Albania received support from the coalition of Iliroma Metha, a chairman of the parliament, Movement of Socialist Integration.

"We support opening of Sigurimi Secret Service files, but in this case we do not want to harm the security of the state," said Mehta.

Eduard Halimi suggested the opposition Democratic Party to make a decision regarding files opening. According to him, the Prime Minister Rama should open the corruption files. "There is no need to open Enver's files, Albanians do not need this. Rama should open the files from communism. I know that he does it in order to distract from the pain the country is suffering," said Halimi.

"Let's open the files, but most of them are destroyed, burned. I think you will open the files that are of interest, but not all of them. So it would be better not to publish some of them, because they can touch state issues," said Klosi.

Albanians have different opinions. Some believe that we should not open the files, while others believe that it is good to find the informants.

It is to be recalled that Albania is trying to solve economic problems in the country and become one of the largest oil producers, since oil reserves in Albania are recognized as the largest in Europe.