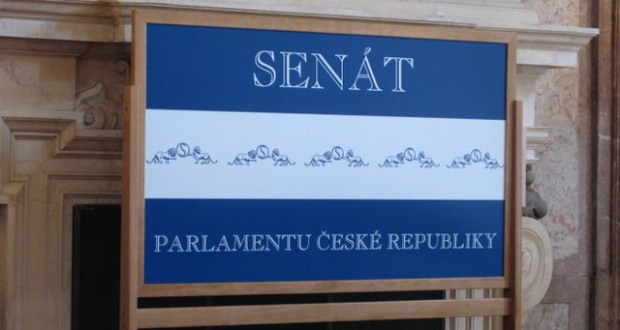 According to joinfo.ua, 52 senators out of 67 present in the hall voted for the ratification, and three senators opposed.

The Agreement ratification was initiated by the heading Czech Foreign Minister Lubomir Zaoralek.

He said, "We're trying to help Ukraine to consolidate. If it succeeds, I hope it will be able to develop as a state, which is of great interest for us. It was interesting for us and it could continue to be."

Also the ratification was supported by President of the Senate Milan Shteh. He said that the support for the agreement will create "the best conditions for Ukraine to deal with its relationships and have the best economic and, respectively, social conditions."

The Ukrainian Ambassador to the Czech Republic Boris Zaychuk thanked the Minister and the Speaker for the support they have shown towards Ukraine.

The Lower House of Representatives of the Czech Parliament is expected to consider the law on the Agreement ratification during the first reading the day after tomorrow.

At the moment, the process of ratification of the Association Agreement between Ukraine and the EU is fully completed by six EU Member States out of 28: Romania, Lithuania, Latvia, Malta, Bulgaria and Slovakia. Another four almost finished the procedure. Estonia and Hungary, which also ratified the Agreement, must complete paperwork.

In addition, the Agreement is ratified by the parliaments of Sweden and Poland. Ukraine itself and the European Parliament have completed the ratification too.