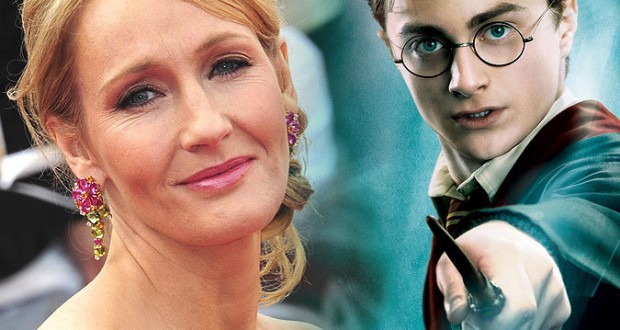 Rowling's fans are eagerly waiting for the series of Christmas stories, the writer prepares specifically for the holiday.

It is known that the new portion of stories is scheduled for Christmas time. New stories by Joanne will tell about the inhabitants of Hogwarts.

The writer wrote about her intension to make a gift to the fans of her work on her page on the social network. However, she did not specify, what the storyline of new stories will be about, preferring to keep the intrigue. She only gave a hint that the Christmas stories would be focusing on one of the main characters of the series – Draco Malfoy, the eternal enemy and hater of Harry Potter.

In addition, Joan announced that the stories would come out already from December 12, one story a day.

According to the author, her new works will be a good gift to her fans and friends.

In the media it was already reported that the other day the world premiere of the film adaptation of another Tolkien"s novel "The Hobbit" took place in London. There was presented the long-awaited third part of the final trilogy about the famous character.