Shares
The long-liver from India says that he is 179, but there are no documents confirming his words. 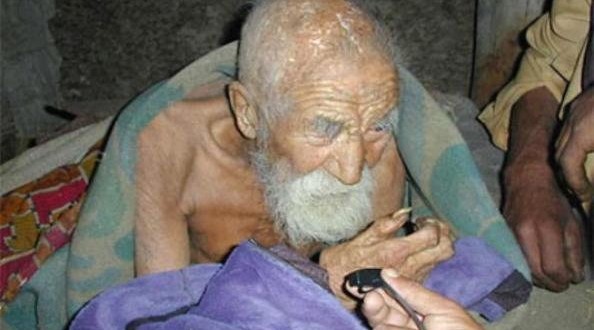 The resident of India states that death has forgotten him, and perhaps he is immortal. According to the old man, he was born in 1835 in southern India in Bangalore (Karnataka), and 111 years ago he moved to Varanasi.

Unfortunately, there is no evidence of Murasi's age. The documents that could confirm the words of the man can not be found yet. Even the doctor the old man visited in 1971 is already dead and there are no documents of his patients left.